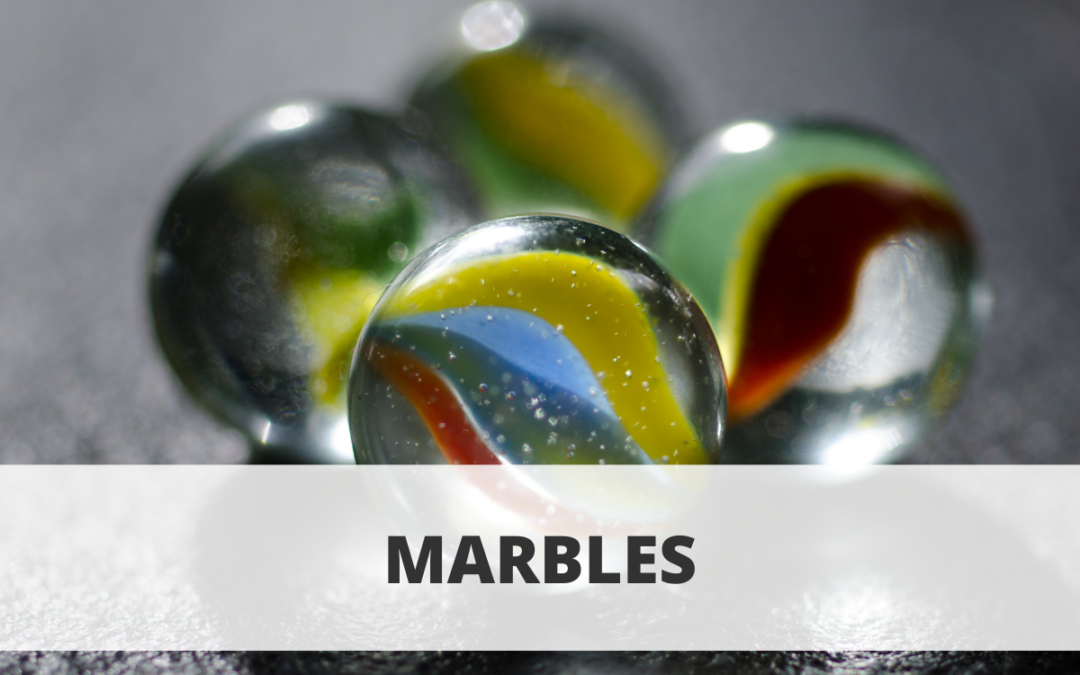 Have you ever played marbles? Learn how to play this classic game of marbles. Tell us if you win the game in the comments below.