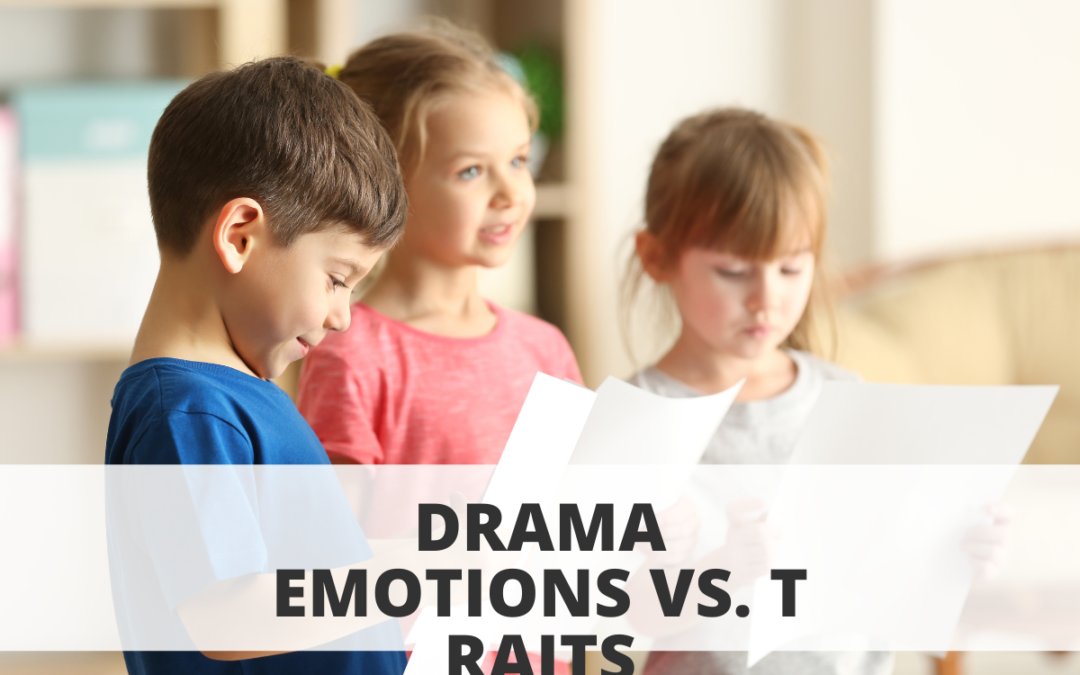 Creating a character that’s all your own can be a challenge. But it’s also one of the most fun and rewarding parts of drama! Your imagination is key. A big tip for creating your own character is thinking about what makes them unique. What kind of person are they?

Use the stick figure as a blank slate! And then, create a character on the stick figure. Do they carry a purse? Wear a crown? A cape? When you figure out who you want your stick figure to be, draw two “thought bubbles” next to them. 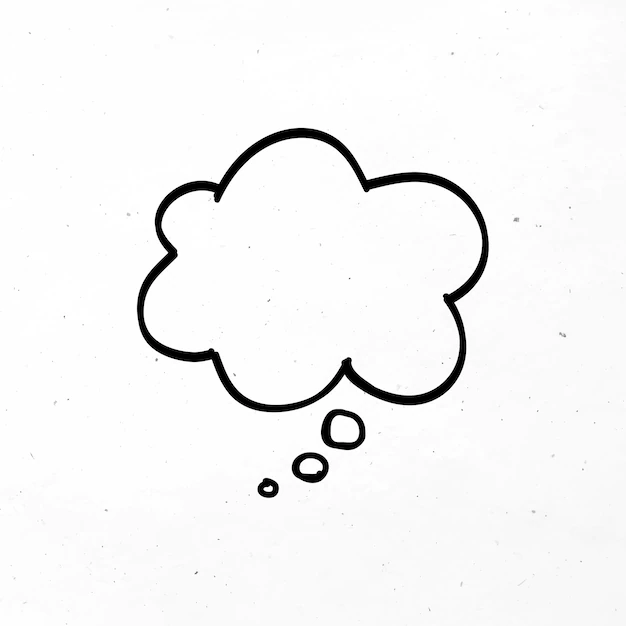 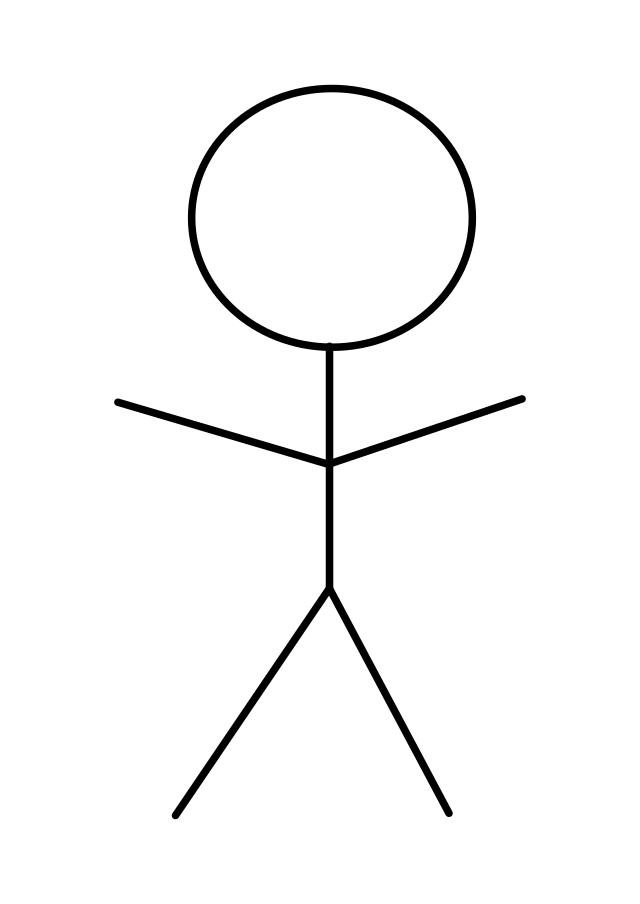