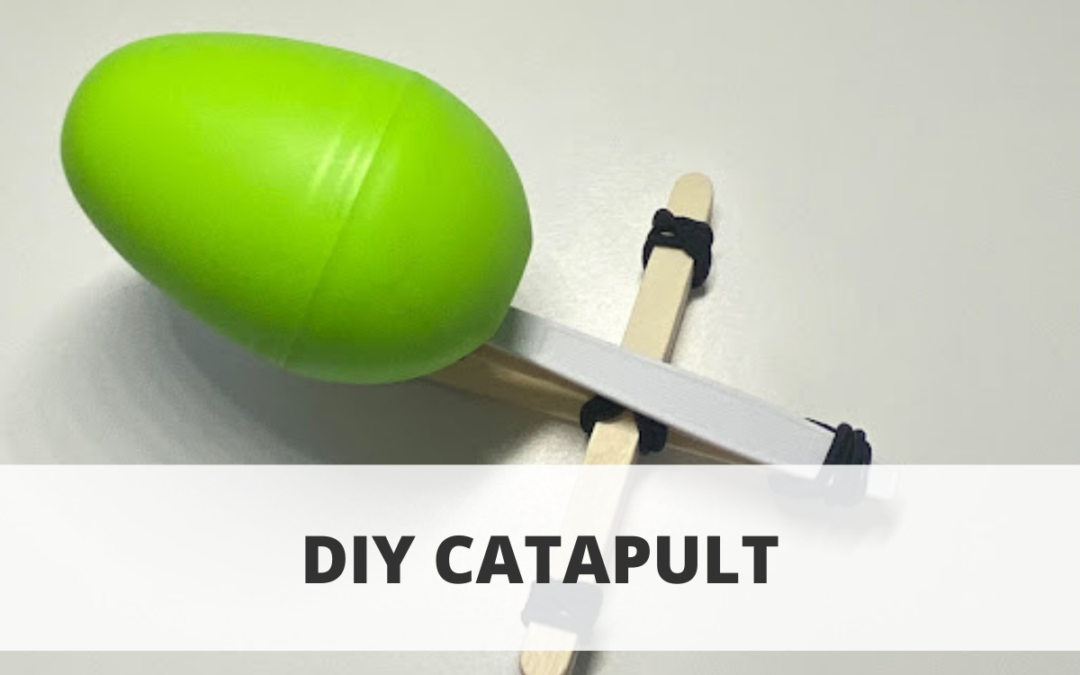 Practice some physics with the DIY Catapult build. Show us your creations in the comments below!

Step 1: Stack seven popsicle sticks and wrap rubber bands at each end of the stack. 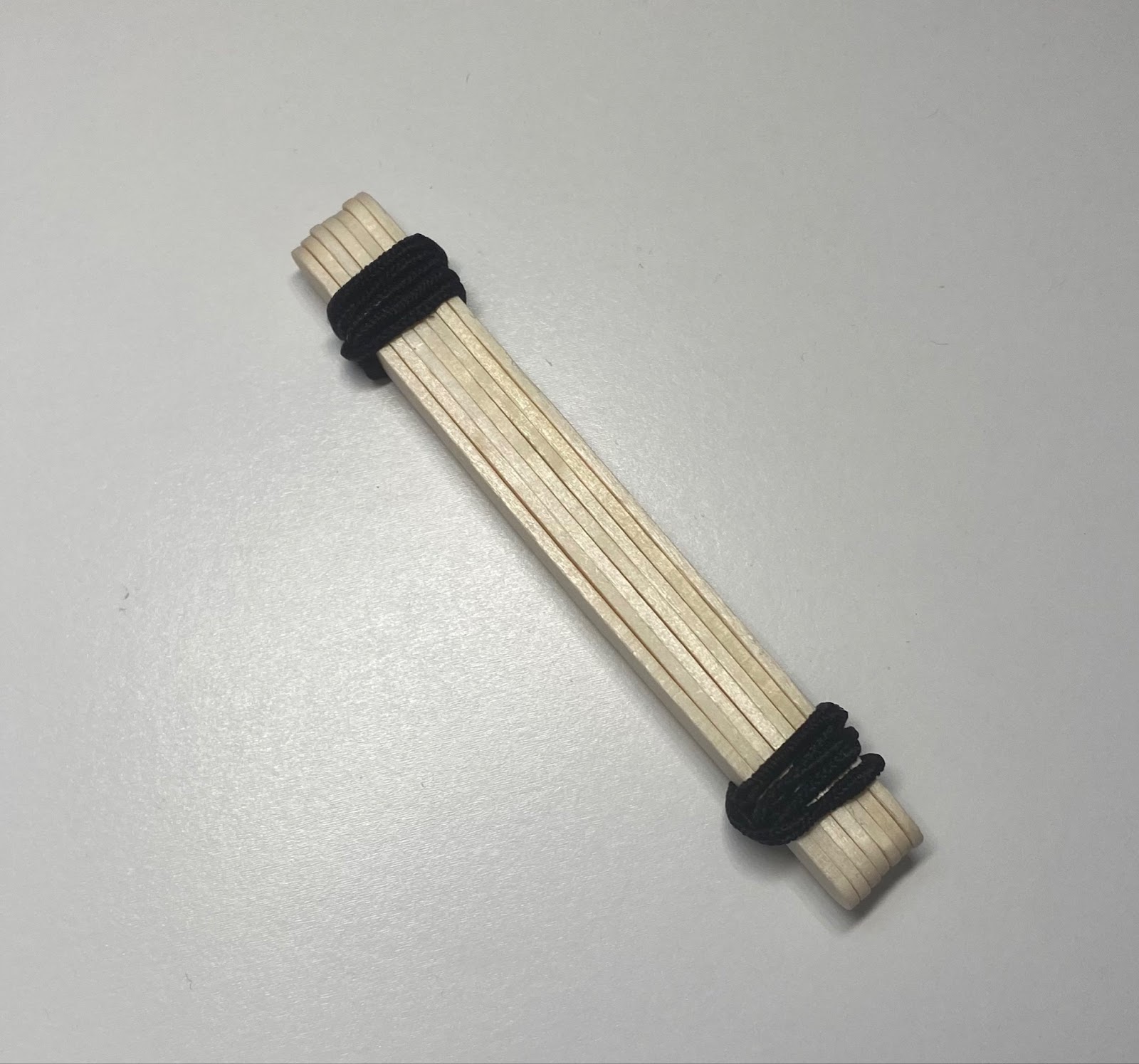 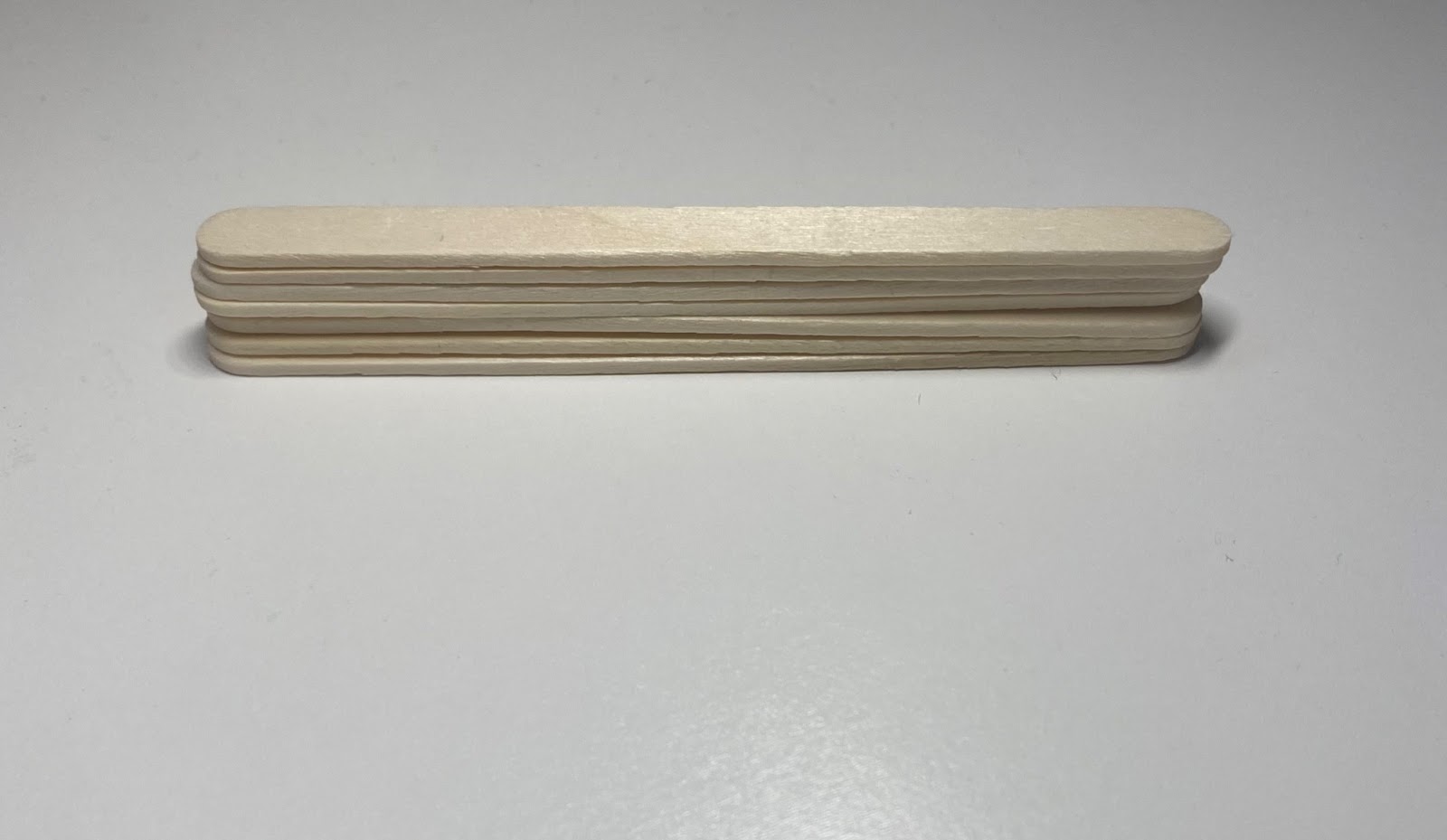 Step 2: Stack two popsicle sticks and wrap a rubber band at one end of the stack. 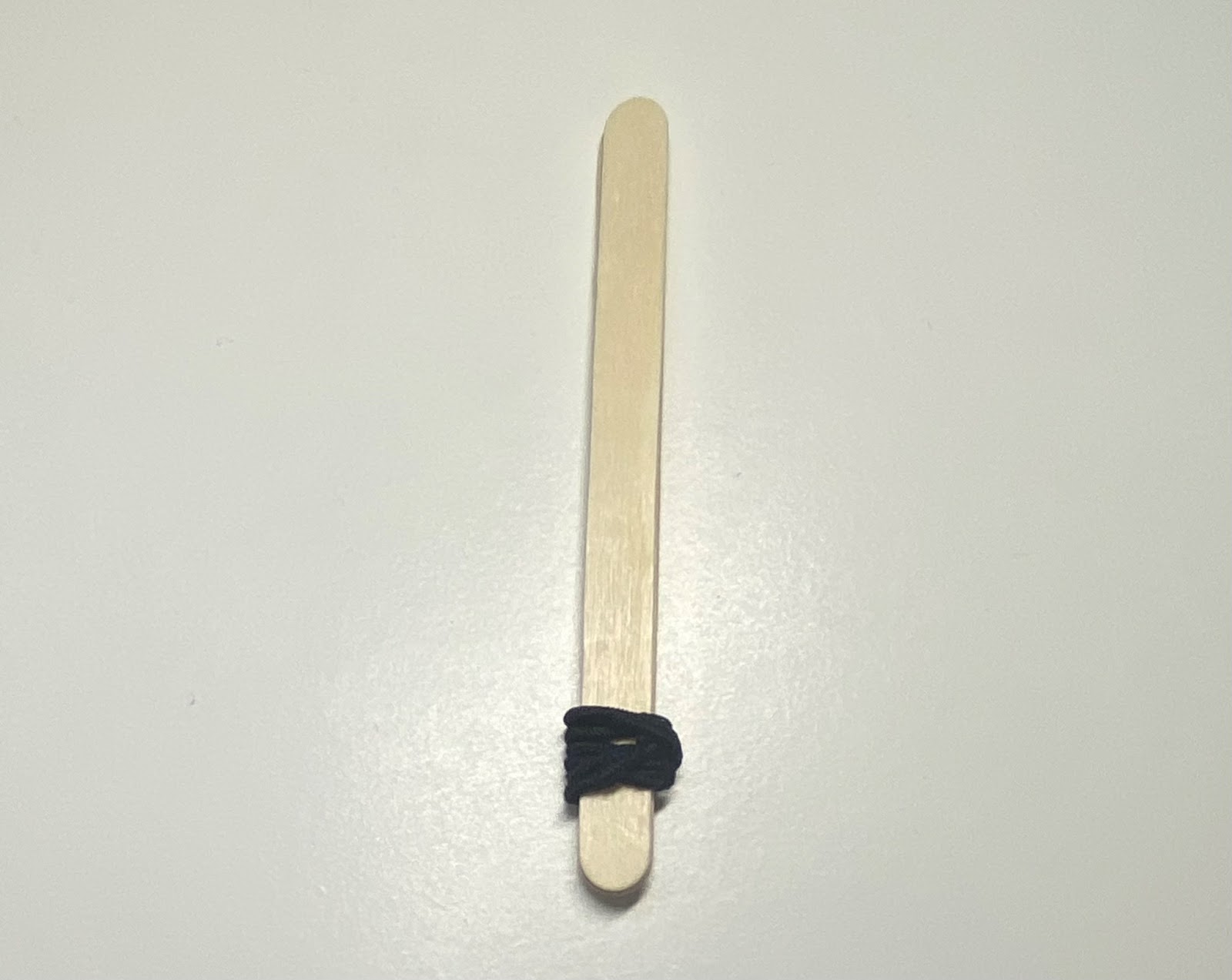 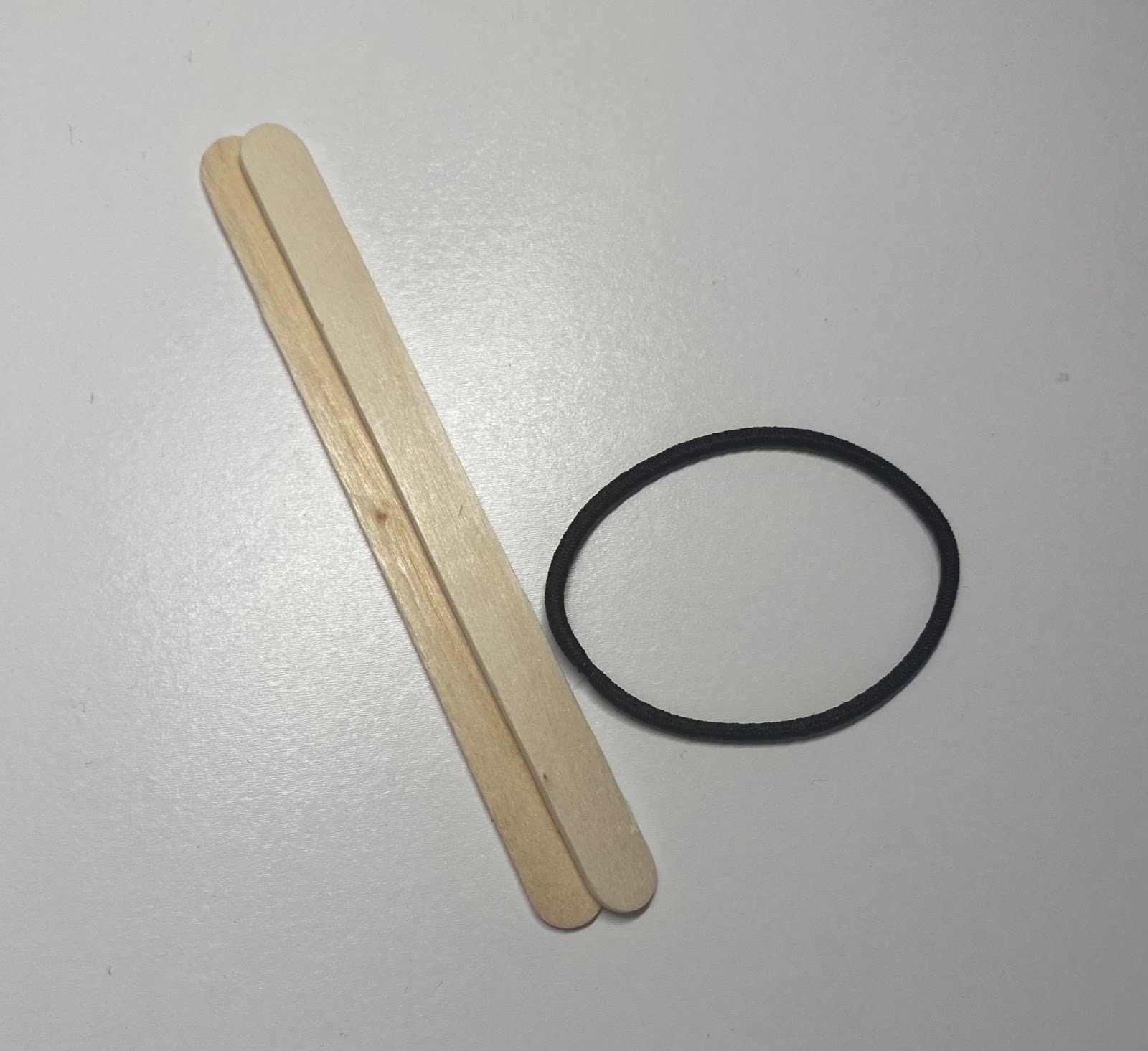 Step 3: Pull open the two popsicle sticks you put together. (at the end that is not tied) Then, put your stack of seven in between the stack of two (perpendicularly). This will create what looks like a cross. 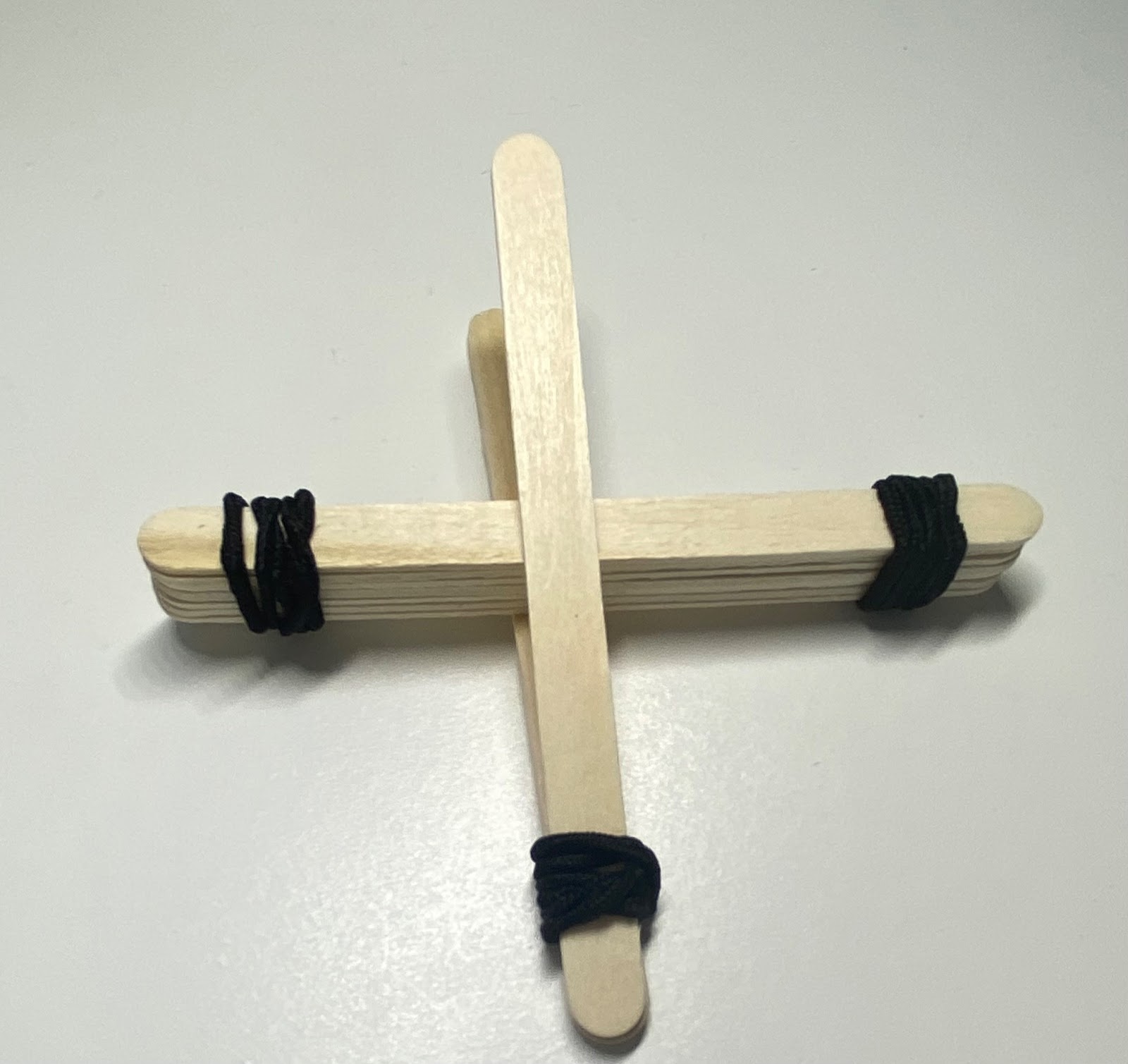 Step 4: Secure the cross with two rubber bands, at the point where both meet. Crisscross your rubber bands or hair ties. 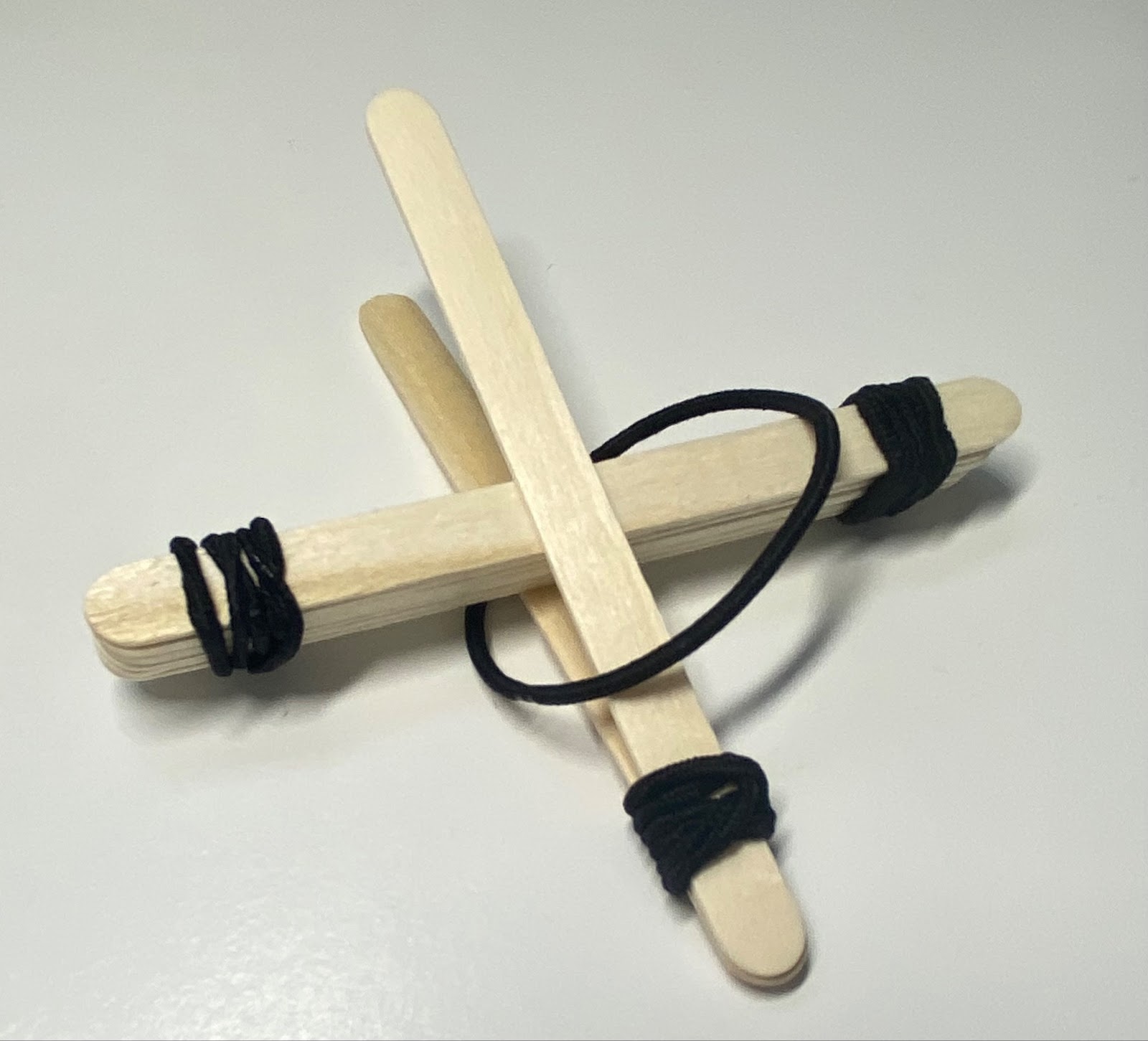 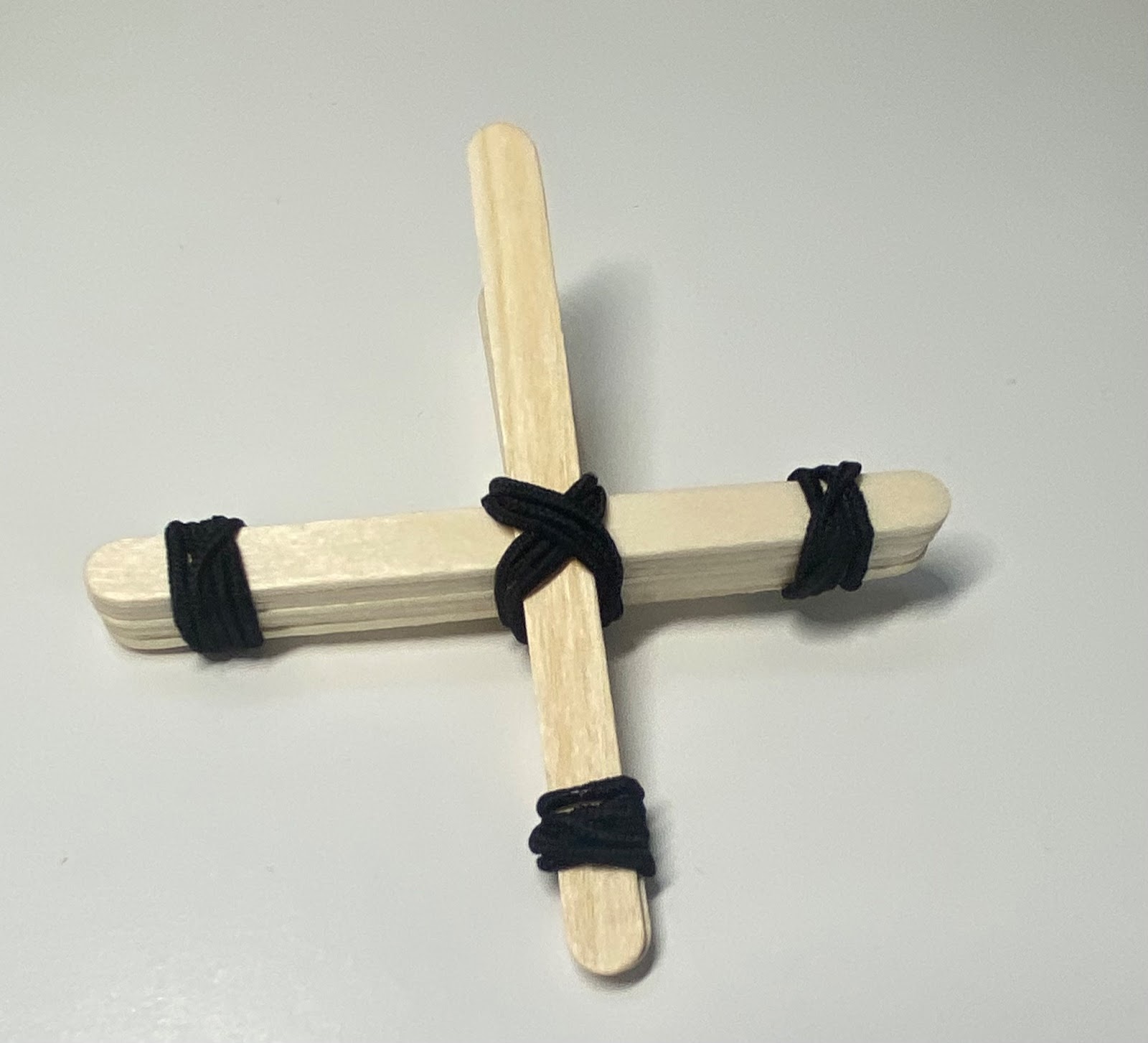 Step 5: Put your spoon over the vertical popsicle stick and tie two rubber bands to secure it in place. One at the bottom and one at the top. 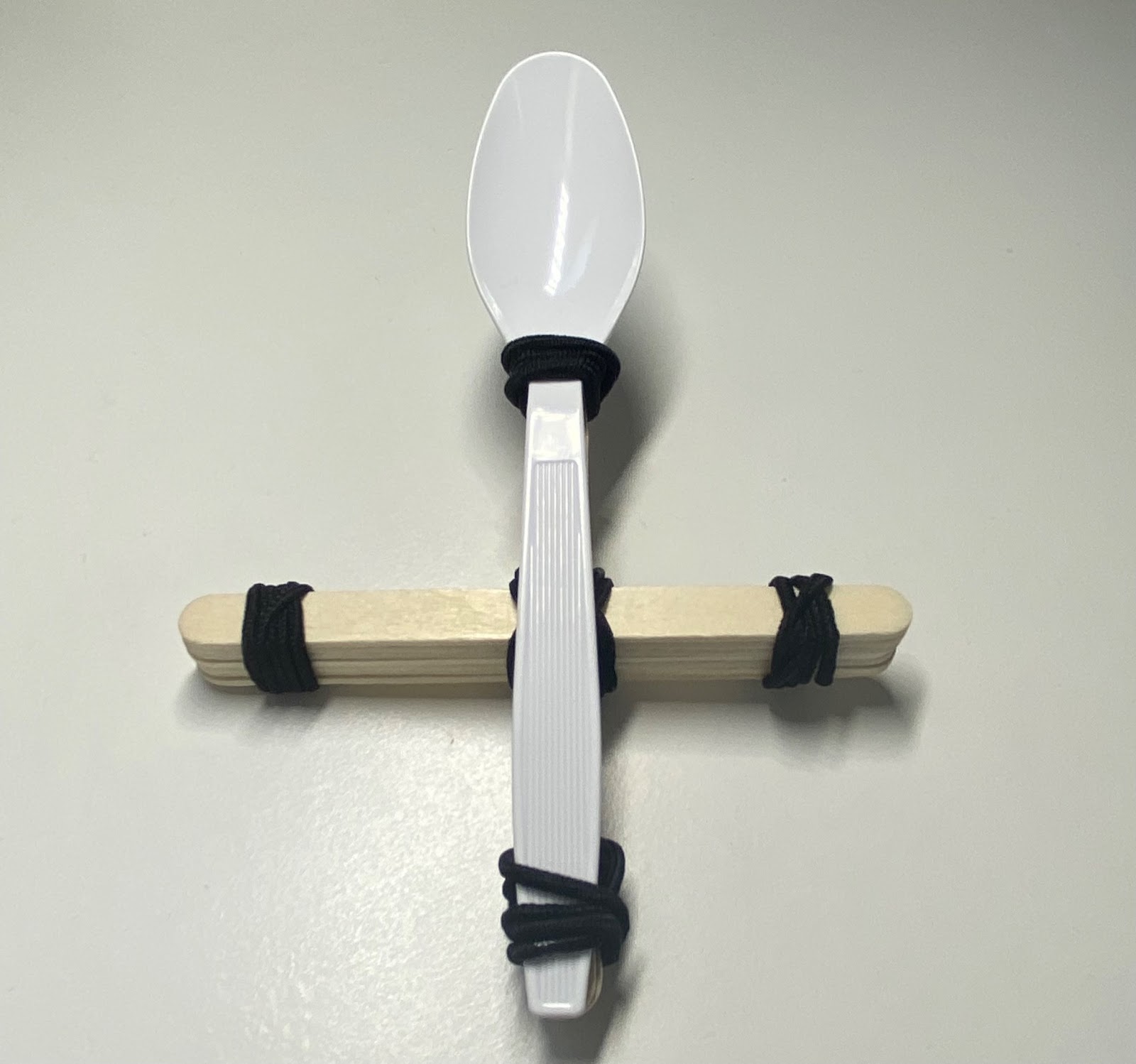 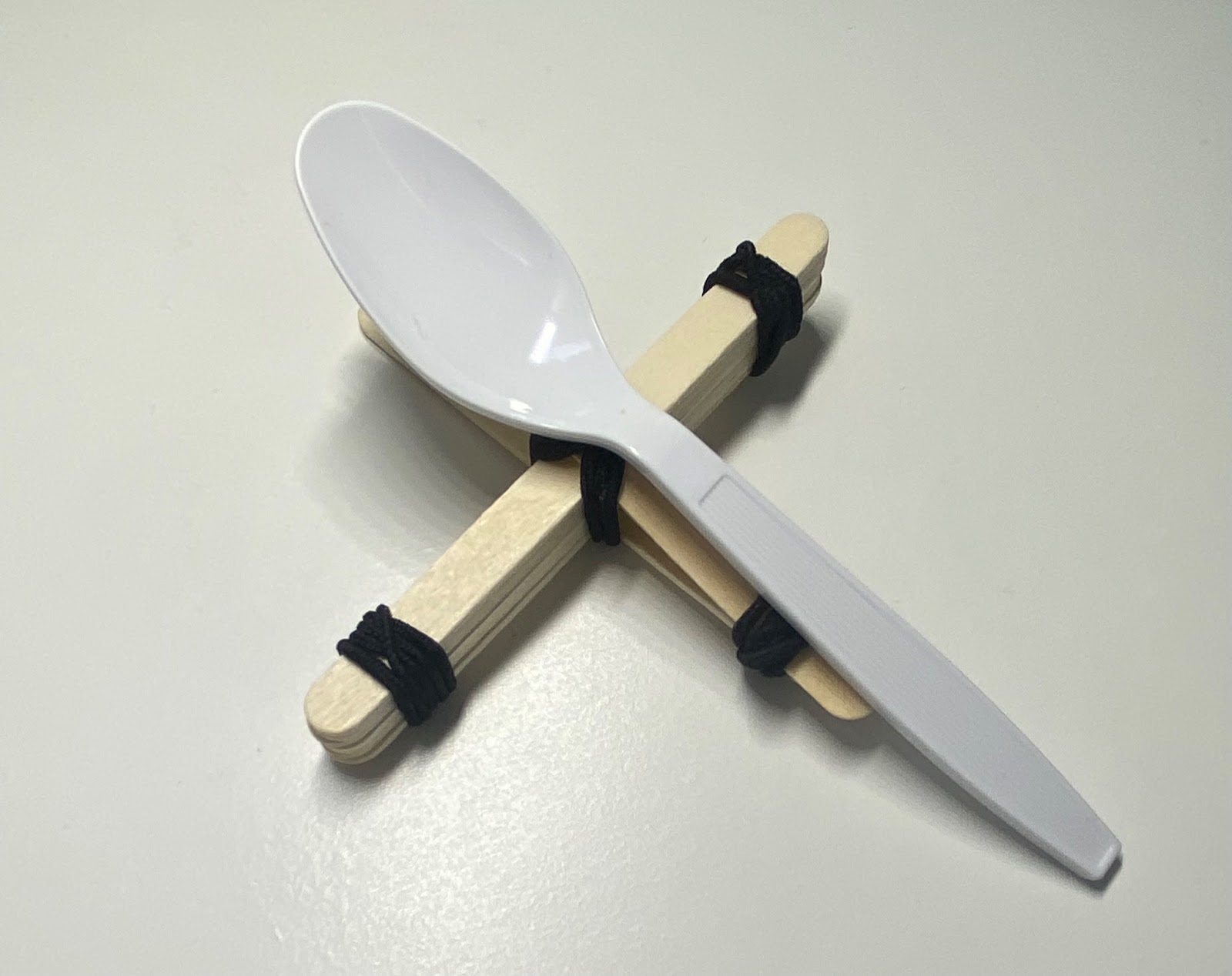 You’re done! Use one hand to hold down the bigger stack and use the other hand to pull the spoon back, then release it to launch whatever fits. Even bigger easter eggs! 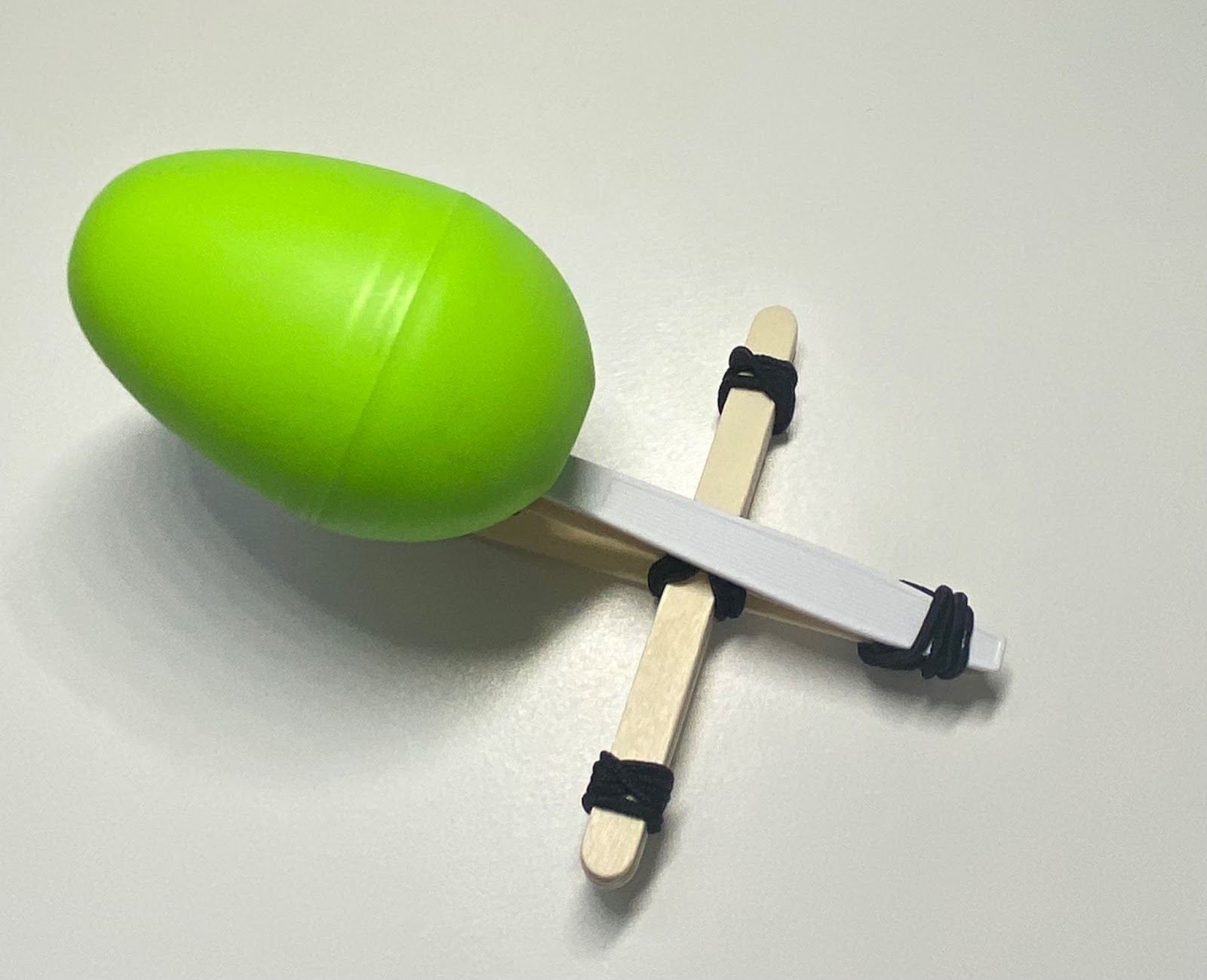 The physics in this is a bit complicated but to put it simply, the rubber bands, or hair ties, have energy when you pull back the spoon. This energy is released when you release the spoon and your object is launched forward!